What is our "own country"? The Nystrom Case 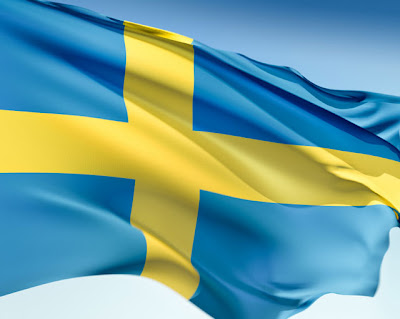 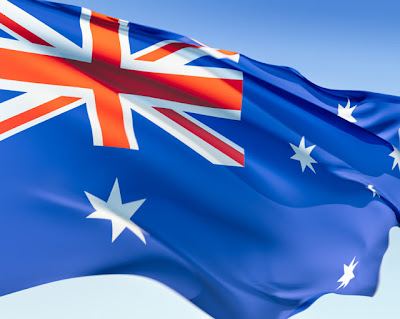 It was my first inkling that the election of the Rudd government might not signal any serious change in the attitude to human rights.

Stefan Nystrom was born on 31 December 1973 in Sweden. His parents lived in Australia for several years before he was born, and were permanent residents. His older sister was born here. Stefan’s mother (who had been born in Finland and moved to Sweden as an adult) took a brief trip back to Sweden when she was pregnant to visit family members, and then realized it would not be safe for medical reasons to make the return journey. She remained in Sweden for the birth.

When he was 25 days old, his mother left with him to return to Australia, arriving here on 27th January. Since then, Stefan Nystrom has never known any other country. His parents separated and divorced when he was five and there has been almost no contact with the Swedish relatives, whose names he did not know. He does not speak Swedish.

Stefan’s parents did not apply for citizenship for him, although he would readily have qualified. He did not know he was not a citizen and had never had occasion to turn his mind to it. He had never sought a passport to travel overseas.

During his childhood he was in trouble, and was a ward of the State for a time. The State did not apply for citizenship for him.

As an adult he was in more trouble, and has served a number of prison terms. After he had been out of trouble for some time, in 2004 the Immigration Minister cancelled his visa, on the grounds that he failed to pass the character test.

He is only an 'alien' by the barest of threads. However, if the decision under challenge here stands he will be deported to Sweden and permanently banished from Australia. That result causes us a … sense of disquiet … [Mr Nystrom] has indeed behaved badly, but no worse than many of his age who have also lived as members of the Australian community all their lives but who happen to be citizens. The difference is the barest of technicalities.[1]

The Minister then appealed to the High Court. On technical grounds, the High Court upheld the appeal, and the way was open for Stefan to be deported.

His last avenue of appeal gone, Stefan was taken into custody (it is not clear why – he had been out of trouble for some time and had properly attended whenever required) and held in the Maribyrnong Immigration Detention Centre for some months until he was deported on 29th December, arriving in Sweden on 31st December – his 33rd birthday.

Mr Nystrom’s elderly mother was dependent on Stefan. She has little money and cannot afford to visit him in Sweden. In a gratuitously cruel twist, she was not permitted to see her son off, possibly for the last time, from Melbourne Airport. Nor were other family members.

No one met Mr Nystrom in Sweden. He had no resources, no Swedish language, and no understanding of the culture. Australian authorities did nothing to organize accommodation, food, money or language training, or any emotional help for a person separated from his family.

Having been deported on character grounds, the law will not permit Mr Nystrom to return to Australia – even to visit his mother and sister.

Article 12(4) of the International Covenant on Civil and Political Rights (to which Australia is a signatory) provides that:

No one shall be arbitrarily deprived of the right to enter his own country.

But what is one’s “own country”? Citizenship gives one guide, but it is not the only one. For all practical purposes, Mr Nystrom was entirely a product of Australia. He had lived in the country for all but the first 27 days of his life, had been educated here, and had even been under the care and protection of the State for some of his childhood. All his bonds are with this country. He would have been entitled to citizenship from a very early age had his parents known to apply for it.

Australia’s decision to treat Mr Nystrom in this way, after he had already served terms of imprisonment for his crimes, is harsh and arbitrary. It also represents a failure to take responsibility for problems we have created. To push our problems onto Sweden (or any other country) creates poor international relations.

We made our submission - careful and detailed - before the 2007 election. In May 2008, six months after the change of government, and only a few months after the apology and shortly after the 2020 summit, Australia replied. Would they signal a change in policy, and a reversal of the Howard government decision?

The reply had been approved at a ministerial level, but its heartlessness showed no change of attitude with the change of government. None of the substantive human rights issues were dealt with. It was a tawdry border protection narrative which trailed our poor human rights credentials before the world. It was a bitter disappointment.

It remains to be seen how the Human Rights Committee will resolve the complaint.

Mr Nystrom is not the only person being treated in this way by the Australian government at present. With scarcely credible cruelty, the Australian authorities are dumping people it does not want in other countries and washing their hands of responsibility. Hopefully the Human Rights Committee will provide a human rights framework for more humane consideration of these cases in future.

The Australian government's treatment of Stefan Nystrom has been cruel and unprincipled. Given the professed support for human rights by the Rudd government before its election, it has also been hypocritical.