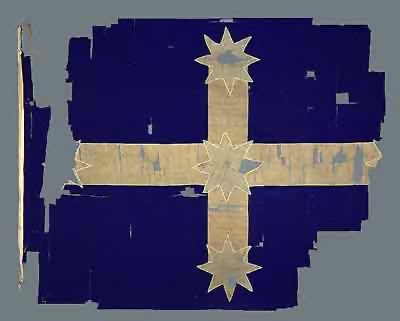 The Eureka Flag
Yesterday the Rudd government announced that it will not give us a Human Rights Act. In the same week that the government reopened the cruel Curtin Detention Centre, it is a tragic missed opportunity.
The Government engaged in a National Human Rights Consultation, under the leadership of Father Frank Brennan AO. It was the most extensive public consultation in Australian history receiving and considering over 35,000 submissions - an unprecedented number, and overwhelmingly in support of a Human Rights Act.
The Report of the Consultation found that human rights are insufficiently protected in Australia and recommended a Human Rights Act. 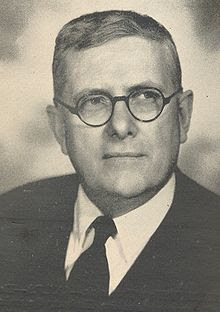