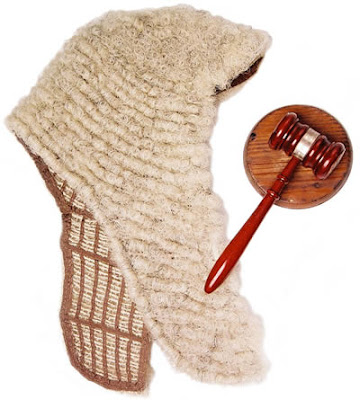 The Victorian opposition leader has announced that he would abolish the so-called "double jeopardy" rule. This is the rule that makes a verdict of “not guilty” final, and a bar to any further prosecution for the same offence.
Ted Baillieu announced the same thing before the 2006 election, so we are going over old ground – yet again.
This is part of the “tough on crime” race to the bottom which we see all too often before elections.
Determination of guilt or innocence is imperfect, depending as it does on human fallibility.
Criminal trials are prosecuted by the executive branch of government.
There is, generally speaking, a significant imbalance between the resources available to the State in prosecuting offences, and the resources available to individuals in defending them. Generally (but not always) the State has far greater resources.
Unless there are some limits to the criminal justice process, it can be used, as it has been used in otherwise civilized countries in the last 60 years, as an instrument of tyranny by the executive.
The principle that a verdict of acquittal is final is one of the most important safeguards circumscribing the prosecution process. The term “double jeopardy” is a misnomer. If the verdict of “not guilty” is no longer final, then a person may be tried again – and again – and again – and again.
They are not called “trials” for nothing. A criminal trial places immense strain on those involved – not just the accused, but witnesses and victims and others involved in the process. The whole future course of lives will often be at stake, and it is important that we can draw a line under this process and declare it over, so that controversies are not allowed to drag on and on.
Human rights are not abstract concepts which are to be given lip service but no teeth. They are our protection against tyranny. They are hard won in struggles that have extended over centuries. Take them away, and we place our whole way of life in jeopardy, because we open the way to abuse of power.
Posted by Brian Walters at 11:58